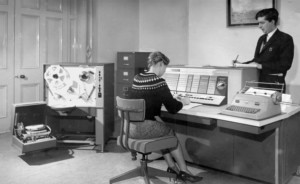 This is where it all began. A world of punched cards and computers without screens. A profession that was too young to offer career paths. An era when electronic hardware was considered so precious that it was kept running around the clock. The first decade of computing in Ireland, furthermore, was dominated by just two technology suppliers. Everyone who wanted to get involved was expected to pledge allegiance to one side or the other. 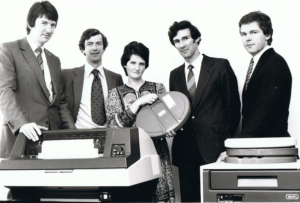 Office managers introduced them to replace mechanical accounting machines. Factories installed them to control production equipment. Engineers and architects adopted them to calculate the figures for construction projects. The minicomputers of the 1970s penetrated numerous workplaces in Ireland. They also, almost by accident, paved the way for a cluster of small Irish firms to become software exporters in the early 1980s.

The top tier of user organisations in Ireland always stood apart from the rest. In the 1970s they installed mainframes in purpose-built computer centres and grew their own programming groups. They subsequently changed these ways to take advantage of minicomputers and PCs. By the end of the 1980s distributed systems and decentralised operations had come into vogue. 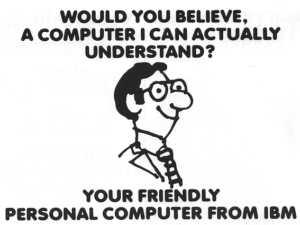 At first the microcomputer was little more than a tool for coding practice and schools were the only buyers. Then IBM entered the business and triggered a tsunami of dealer start-ups. By the middle of the 1980s it seemed like somebody on every corner was selling PCs. Academics, office product suppliers, photocopier salespeople and aspiring software publishers all had a go. 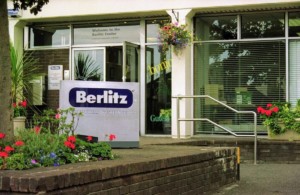 Attempts to apply manufacturing models to the software industry in the 1980s had unintended results. Language engineering proved to be a much more critical activity than disk duplication or document printing. By the 1990s Dublin had become the leading source of expertise and new ideas in software localisation. This was a strand of information technology where, for a time at least, Ireland became the centre of the world. 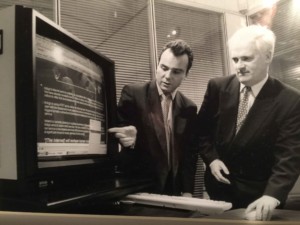 One of the first internet service providers in Europe was also the first ever campus company in Trinity College Dublin. But the internet eruption of the 1990s was not simply the result of academic initiatives. The new medium arrived in Ireland at just the right time for businesses that had been experimenting with information and transaction services based on other networking technologies. Then, just as all these strands were drawing together, the World Wide Web appeared. 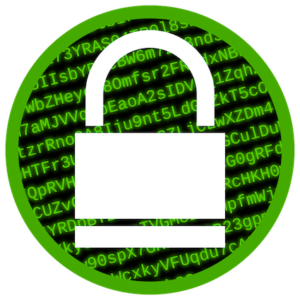 Every now and then the software trade discovers large populations of computer users looking for something that the heavy hitters of the industry are unable to supply. In these circumstances newcomers can shoot to prominence with well-timed product releases and small firms are able to land large service contracts. Thus, in the late 1990s, there was widespread concern that the internet posed major security risks. New remedies were needed and the technology developers that rose to the challenge included a cluster in Ireland.